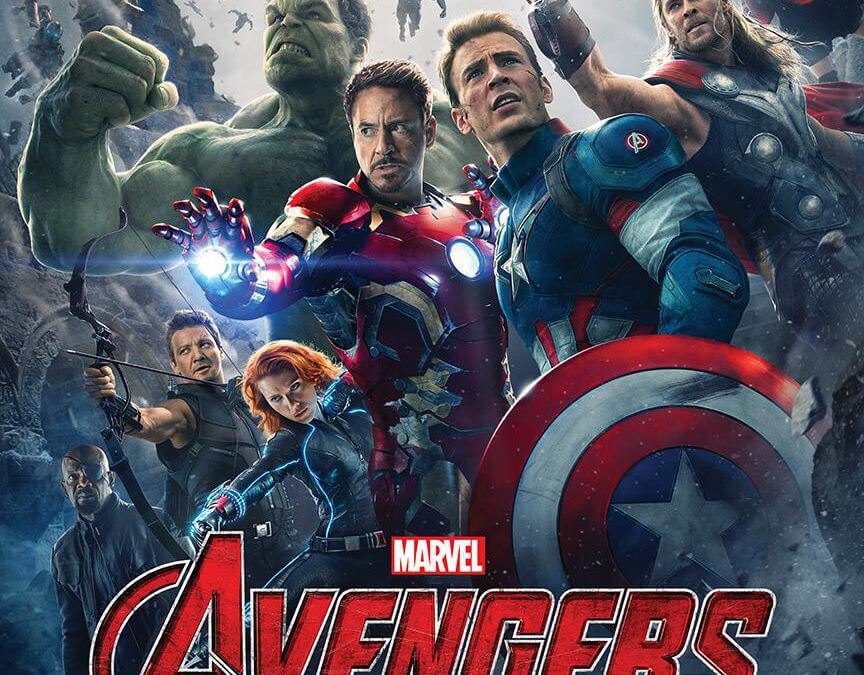 Avengers: Age of Ultron is a really stupid movie that opens in the middle of an intense fight/chase sequence that looks a whole lot like a video game, so much so that I thought it was clever how they were going to then pull the camera back and show that the Avengers were, in fact, playing The Avengers video game. Except they didn’t, because that would have been the smart thing to do, and as I said, this is a really stupid movie.

And let’s just get this out of the way: It’s not that I don’t like a good action movie with lots of explosions and suspended disbelief and super heroes and explosions. But the genre is really beginning to wear on me, and this one just failed to engage, beautiful people and visual effects aside.

Destruction is part and parcel to a movie like this, and that’s cool and all, but it was just so much of it that it was gratuitous and did little to move the plot along. And speaking of plot, this cobbled-together storyline seems to borrow from so many other movies I’ve already seen, including Batmen and Spidermen (those would be the plural, right?) and even Star Treks with their Borgs and all, and brain data dumps and evil overlords and humanity must be destroyed and extinction level events and WAIT – magic crystals from space! – and formerly dead people who make it back and clever witty one-liners even from bad guys and random generic Eastern European  cities and nukes and technology and gee whizz I’m rambling but hey so was the movie and sexual tension and saving that innocent civilian family about to go off the cliff and look out another wave of a robot army spreading like a virus.

Look, go see it if it’s you’re thing, and you’ll know what you’re getting and enjoy it just fine, but six days from now in my brain this movie will have run together with a dozen or so others and will be completely indistinguishable.