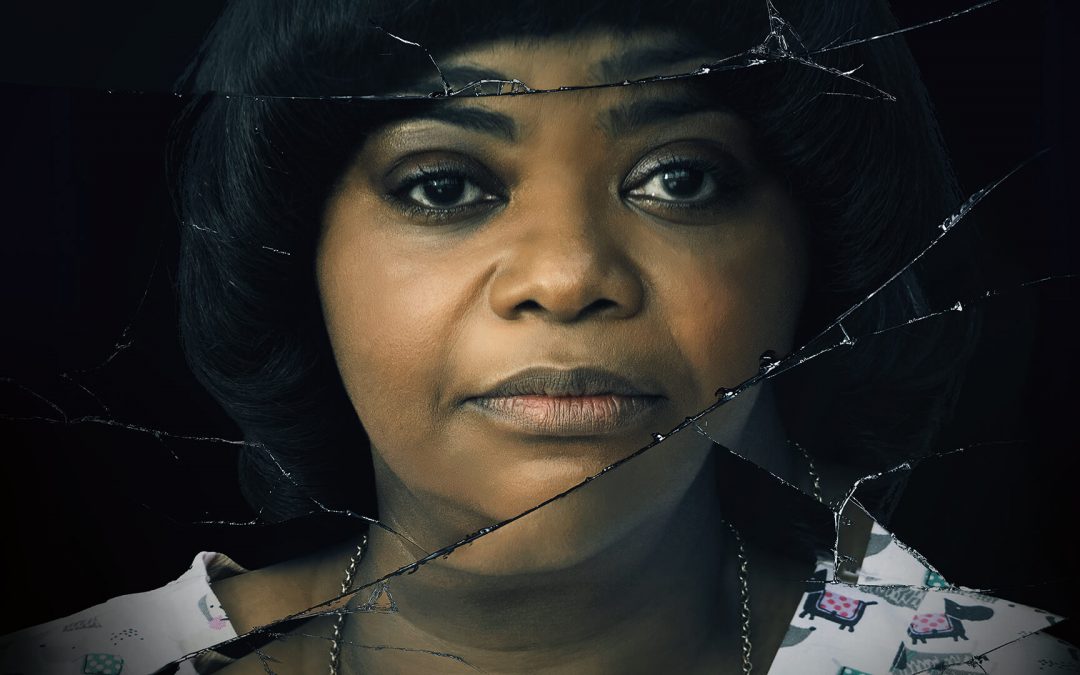 When asked why they chose a particular role, most actors avoid the obvious (and probably accurate) answer of “It was a easy paycheck” and say something along the lines of “I’ve always wanted to work with that director” or “I wanted to do something outside my comfort zone” or the old chestnut “I thought the script really focused on relationships.”

I will not presume to guess why Octavia Spencer chose to play the title role in Tate Taylor’s new film Ma but she is certainly not the first Oscar winner to go from the Academy stage to the chicken cage (Robert de Niro in “Rocky and Bullwinkle” anyone?).

Spencer is too good an actress not to rise above the material she is given but rising above the stench of Ma takes little discernible skill.

This movie is not just a bad movie in the sense that Mamma Mia was a bad movie; it is worse than that.  It is an unpleasant and disgusting movie experience that wastes not only the talents of Spencer but Allison Janney as well, leading one to wonder if Tate, Spencer and Janney all sat down one day on the set of The Help and said “let’s all see if we can get together and make a really terrible movie sometime.”

If in fact that conversation took place, mission accomplished, because Ma is an unmitigated disaster with poor performances, terrible pacing and major plot holes that all add up to making this one of the worst films of this or any other year.

I won’t bother with a plot summary but rather suggest that everyone involved with this dreck move on to other projects that will earn more than the one out of seven run-on sentences I am awarding Ma.