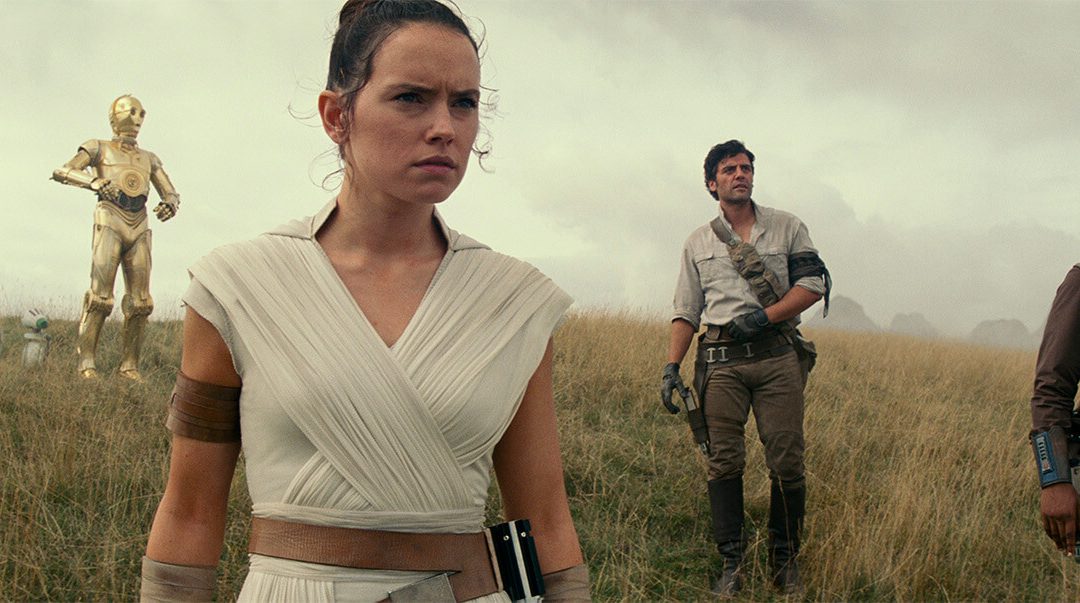 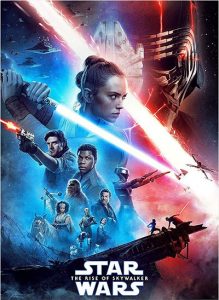 Star Wars: The Rise of Skywalker is a satisfying conclusion to a journey that began for me back in 1977, and it’s impossible for me to watch it as a stand-alone film, or as a detached critic. It hits so many right notes, with an epic story arc and nostalgic touches that occasionally gave me a lump in my throat. There’s plenty to criticize: It could have slowed down at times, and had some more humor and humanity. You know it can’t end with the Dark Side winning the battle to control the universe, so it’s not exactly a nail biter, but rather waiting to see how the storytellers choose to let it all unfold, tying together past, present and future while grounding us in characters who value loyal friends and are fueled by determination and hope.

I liked the movie quite a bit, but it also reminds me that nothing will ever surpass the creativity and story telling power of the first two. As a fan whose childhood was shaped by these stories and whose 5 year old self considered Luke, Leia, Han, and Chewie to be my cool older friends,  it was also an unintended mirror to my own aging and my march towards mortality.

Back in my day, we only had R2 units, and we liked it.