Spider Man: Into the Spider-Verse 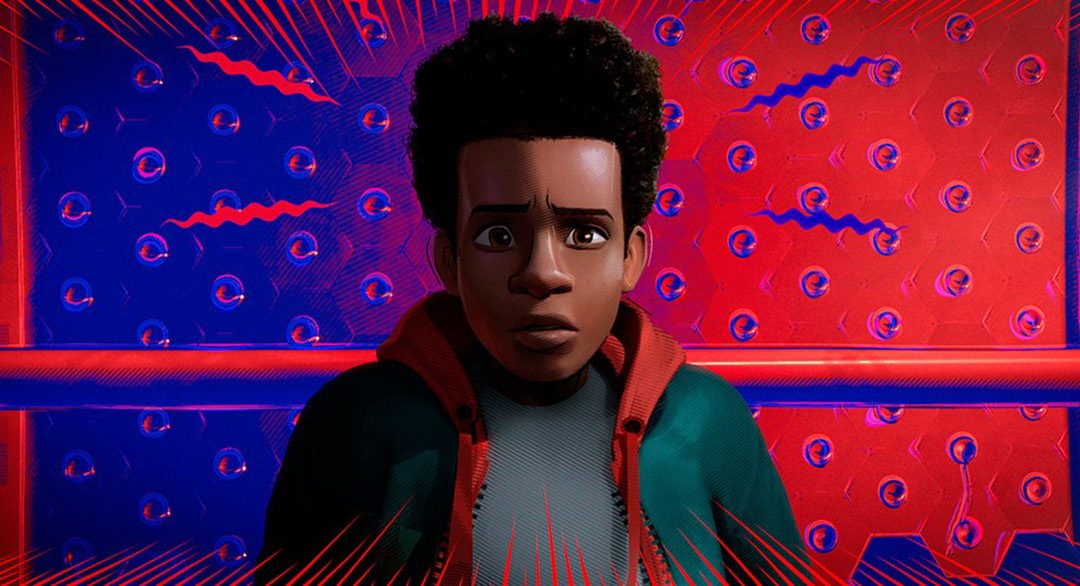 Spider Man: Into the Spider-Verse is the most visually inventive, staggeringly creative movie I’ve seen all year.

This animated masterpiece thrills as the latest installment in the Spider Man story, this time with a younger multi-racial kid bitten by the radioactive spider. But he’s not a stand-alone Spidey; he’s born into the world – a multi-verse, really – of Peter Parker and quite a few others with similar abilities.

The film is quick, and quick-witted, not shying away from being self-referential to earlier Spider Man movies or Spider Man’s place in pop culture.

The animation is often beautiful to behold, and is leveraged to sometimes surreal maximum storytelling ability in ways that a traditional film, even with lots of CG, would never be able to replicate.

It’s rare to watch something that dazzles, that has laugh-out-loud moments, is hip, and makes you care about the characters. Spider Man: Into the Spider-Verse is a fresh creative achievement, and one that deserves to be seen.