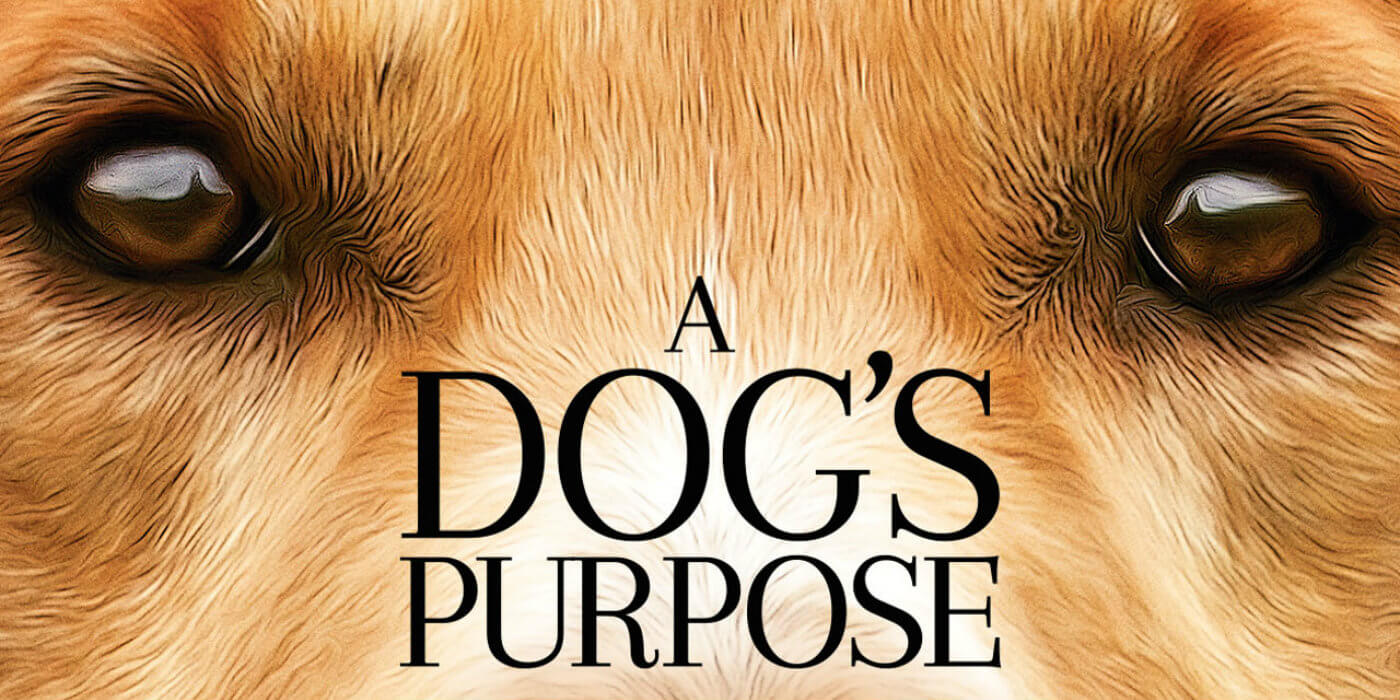 Reviewing A Dog’s Purpose is hard simply because there is so little substance to the film; it is what it is – a harmless, sweet, innocuous wisp of a movie that will last in your mind until you get to your car in the parking lot.

It tells the tale of a dog named Bailey who is reincarnated several times until he returns, in a different doggie body, to his original owner and convinces said owner that he is indeed his former dog by performing an old trick they used to do together. If this sounds like a pretty flimsy basis for a movie, welcome to A Dog’s Purpose.

The audience for this film consists of dog lovers and children, though I would not want to be the parent who, faced with a child’s question as to whether their beloved pet was coming back in another body, has to come up with an answer.

As noted above, the film is sweet and pleasant but if you can’t figure out where it’s going (or haven’t seen the trailer where most of the plot is given away), you don’t get out much.

Putting aside the obvious jokes, such as the fact that the director is Lasse (Hallstrom) and one of the actors is Pooch Hall, I have to conclude that unless you are a true dog lover (and I do believe all those involved in the making of the film were), there’s not much here to recommend.

Thus, to avoid sending you barking up the wrong tree (sorry), I’ll give the film three out of my seven run-on sentences.