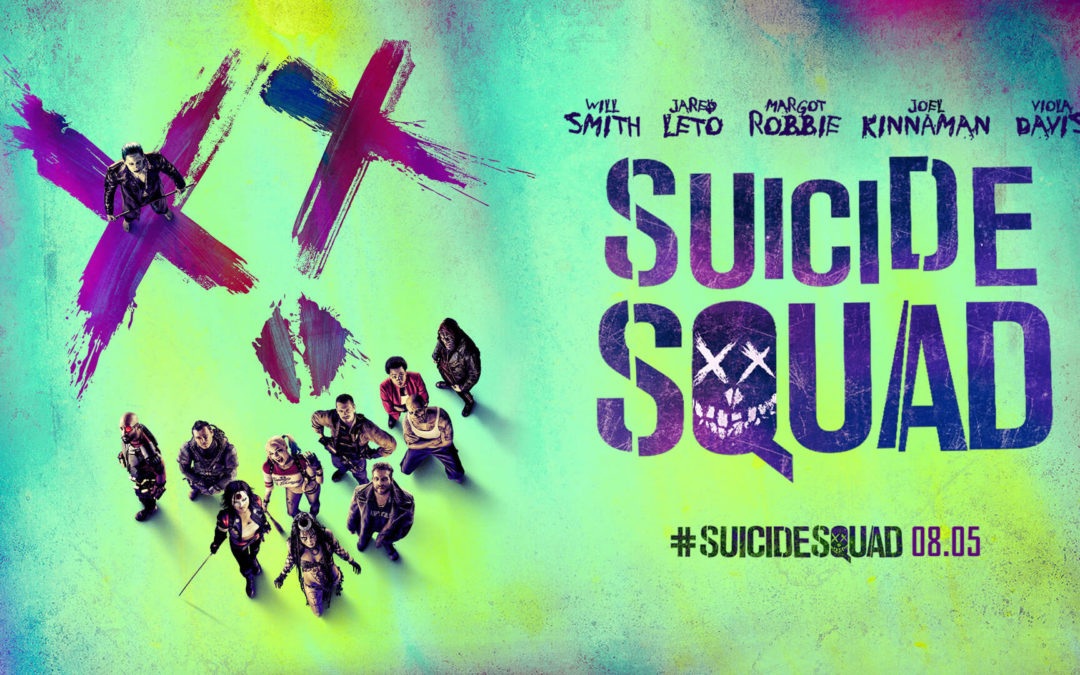 DC has done it again: It has made Marvel seem even more marvelous.

Like Man of Steel and Batman vs. Superman before it, Suicide Squad is glum, self-absorbed, and chock-full of killins’. At least DC finally added humor, with most of the laughs directed at the hokiness of the film’s villain (think Jaime Foxx in Amazing Spider-Man2). That’s not entirely fair, as Margot Robbie shines as Harley Quinn and Will Smith does his best with very little.

Now, if you’re wondering why I haven’t even mentioned the plot before Sentence #6, the reason is simple: I wanted it give it as much time and effort as the movie did. My advice: Re-watch Guardians of the Galaxy, the movie Suicide Squad strives to be — and fails to become — on every level.