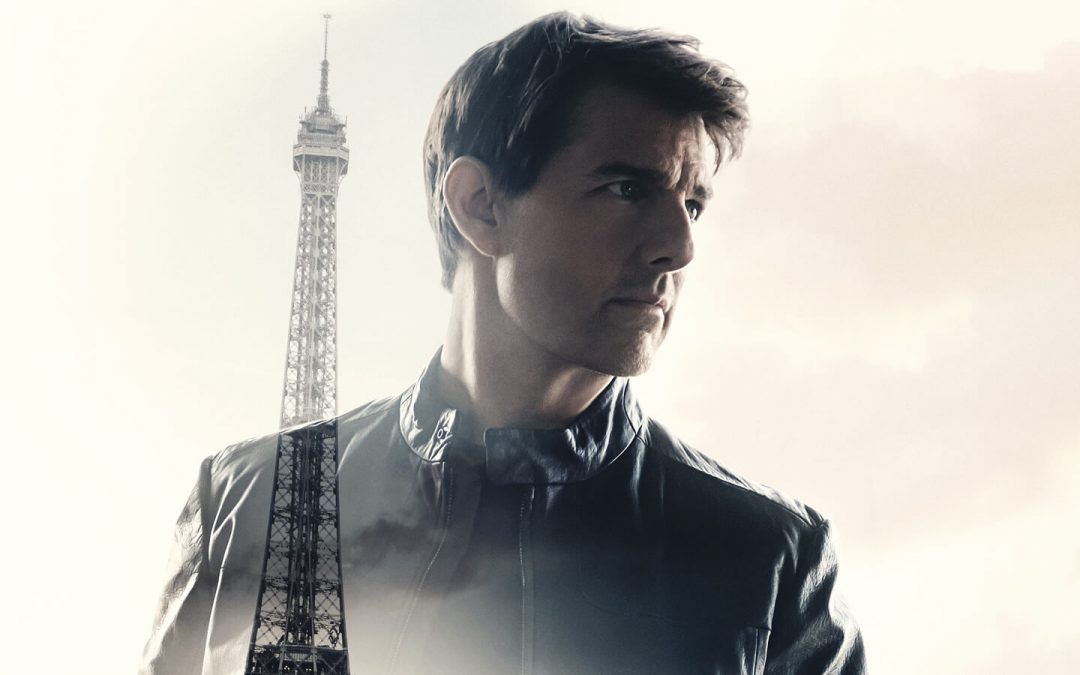 Mission Impossible – Fallout delivers exactly what is expected: action set pieces that are incredibly well done but totally preposterous, serviceable acting and a plot full of holes in which no one can be trusted.

You won’t find a plot summary here, as the plot is nothing more than a way to get from one action sequence to another.  Suffice it to say that once again Ethan Hunt (Tom Cruise) and his team are called upon to save the world and it probably won’t come as a surprise to find out that they are successful.

Which is not to say that there is no fun to be had along the way as some of the twists are clever and the action sequences are, as noted earlier, generally well staged (though a couple of them go on a bit too long).

There is nothing wrong with a summer blockbuster that allows you to check your brain at the door for two and a half hours of fun but after a while, it all becomes a bit numbing and you find yourself wondering when the next car chase, rooftop fight or shootout in a crowded room is coming.

Possibly I am being too harsh since the film does deliver on its premise, but would it be too much to ask for a bit of character development, a more coherent plot, and staged action that is not quite so far fetched?

Since I think the answer to that question is no, I can only give MI – Fallout four out of my seven run-on sentences.