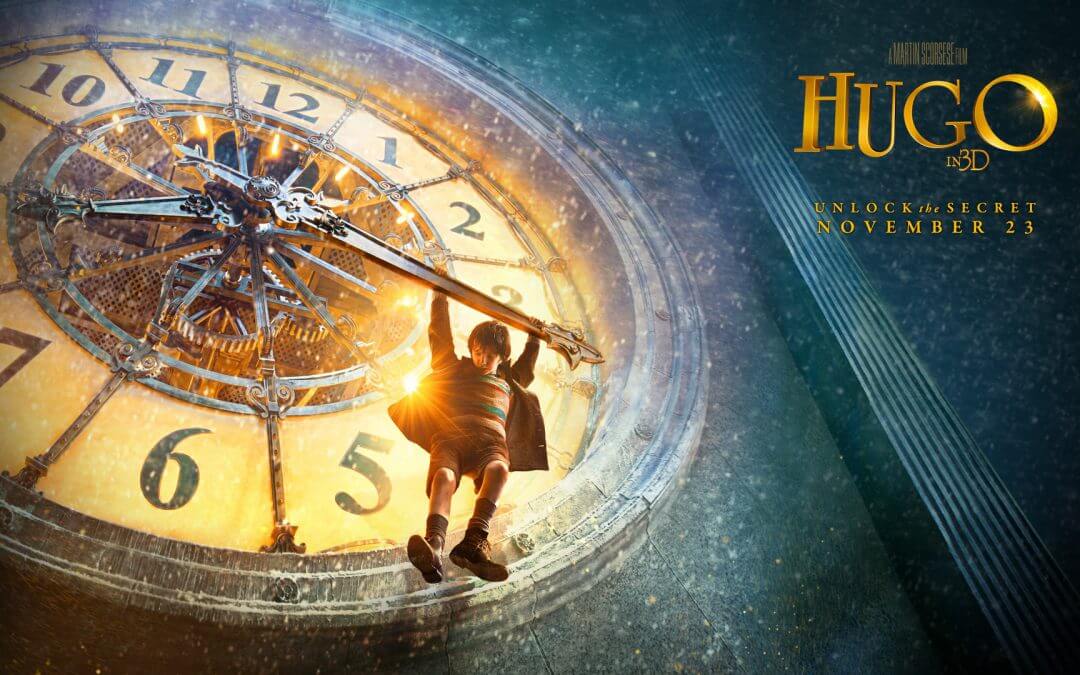 Hugo is a visually stunning movie unlike any I’ve ever seen, revealing a director (Martin Scorcese) who is in every way at the top of his game.

While there certainly is a plot and extremely good acting, this is a movie with visual images so rich and beautiful to look at, almost everything else is secondary.

That said, Hugo tells the story of an orphaned boy in the 1930s (played perfectly by Asa Butterfield) who has the job of keeping all the clocks at the Paris train station running, all the while evading an evil Station Inspector (Sasha Baron Cohen) with a penchant for hauling orphans away.

We also find the boy in possession of a broken Automaton, a human-like mechanical device that his deceased father (Jude Law) acquired from a museum.

In his quest to repair the broken machine, the boy crosses paths with an older man (Ben Kingsley) who runs a toy store, and, in ways spelled out a little too clearly, we find out that it’s more than the Automaton that needs fixing.

The second half of the movie moves into historical fiction, as it’s revealed the owner of the toy store is in fact Georges Méliès, the real-life film maker from the early days of the medium, and Director Scorcese becomes Professor Scorcese, showing through flashbacks what a creative and revolutionary filmmaker Méliès was, and teaching us how important film preservation is (something very near and dear to Scorcece’s heart).

This movie (Scorcese’s first 3D film) is a remarkable work of art, with a production design and beauty on a scale that few can match, camera moves and subtlety that delight, performances that pull you in, but a plot (being super picky here) that this reviewer wishes had maybe been left to pure fiction instead of turned into a teaching moment.

Worth 5 out of 7 of my run-on sentences.