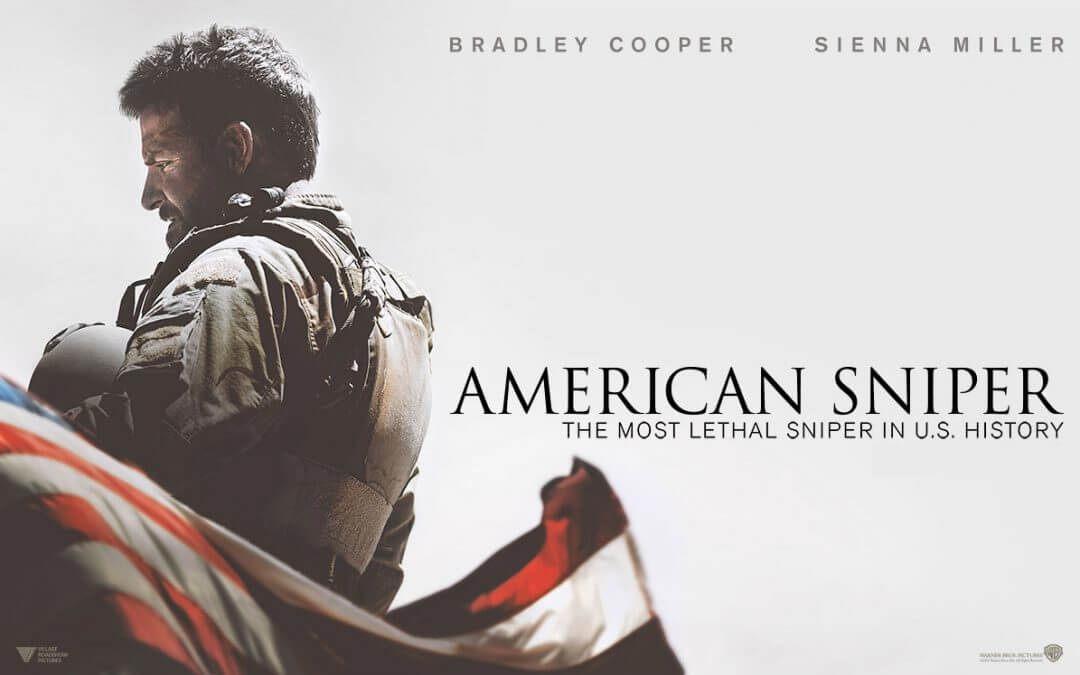 American Sniper is one of the best war movies I’ve ever seen, and shows the particular horrors of modern war and its impact not just on the people with whom we do battle, but also on families and individuals.

Let me say this at the outset: The movie is not a documentary, and it is not politically nuanced, but rather tells the true story of an American soldier through one very focused (and greatly limited) lens, and can and should be appreciated on those merits.

Bradley Cooper’s portrayal of the real-life Chris Kyle is riveting to watch, as he shows an uncomplicated (maybe even simple?) man with straight forward values placed in impossible and morally treacherous positions.

As I see it, to maintain some semblance of sanity with the tasks before him, Kyle’s view of things has to become simple if he is to do his job well, and his job as a sniper is primarily to protect his men and second, to kill his enemy.

Director Clint Eastwood (the guy is 84 years old, putting out the best movie of his career) also shows us the toll of PTSD and gives us a glimpse into what kind of struggles soldiers have when they return home (although the movie’s solution – just help other former soldiers! – wraps it up a little too neatly, in my opinion).

I’ll be honest, I have some discomfort with celebrating someone who has murdered hundreds, and the movie forces one to wrestle with one’s own thoughts of war, courage, justice, and retribution.

But I’ll also say this: Eastwood sure knows how to tell a story, and this one is masterfully told.