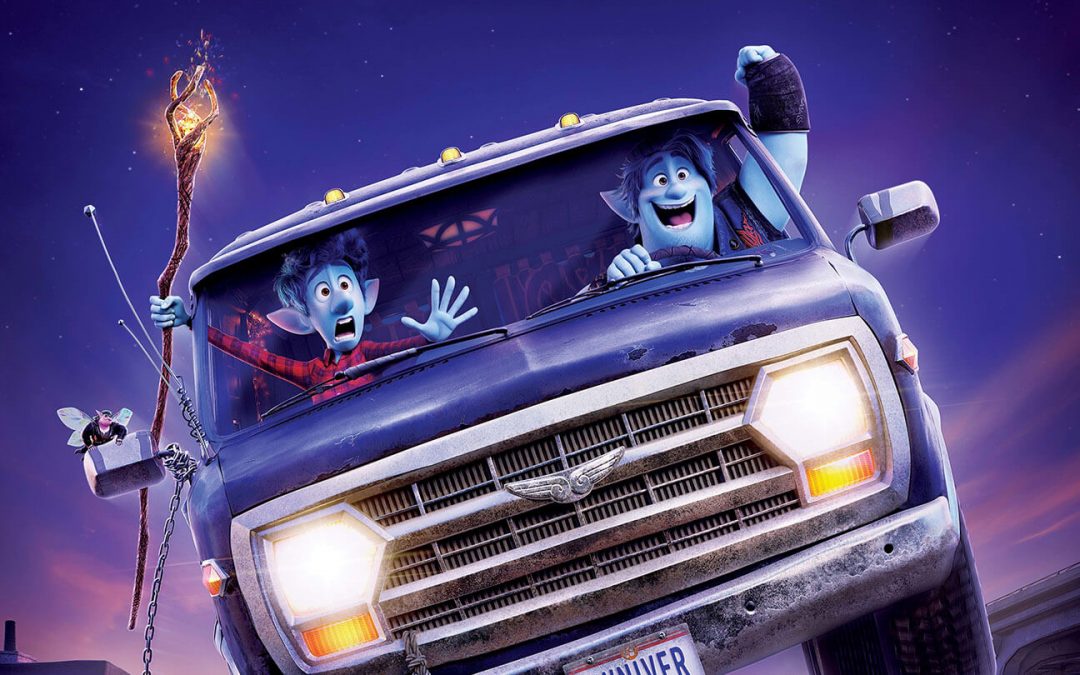 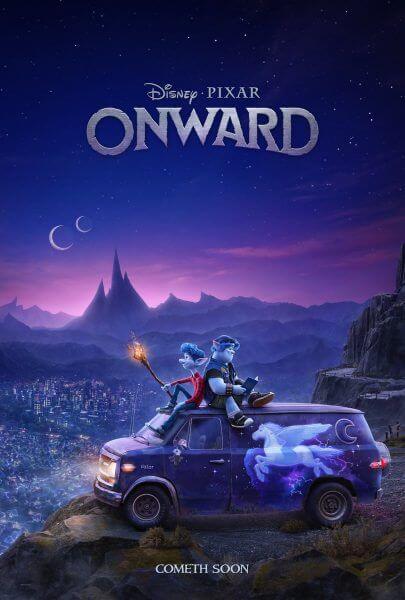 Sometimes you go see a movie not because it looks appealing or it has a great trailer or it has great buzz, but because you trust the people making it.

Such is the story of how I came to see Onward, an odd film from Pixar, the animation studio that, you may recall, brought us a movie about a rat that was a gourmet chef, and does not shy away from finding inspiration in unusual places.

Onward is a movie about magical creatures in the modern world (centaurs, unicorns, and the like), creatures who have forgotten who they really are, their ambitions made numb by the ease of technology (why cast a lumos spell when one can flip on a light switch?).

When two elvish boys (voiced by Tom Holland and Chris Pratt) discover a message from their deceased father, they also discover something else: That there’s magic in the world, and it can be harnessed, and maybe it can even help them meet their dad again.

This is where the story gets weird, because they’re no good at magic, and only bring Dad partly back (just his legs), leading them to dress him up, a la Weekend at Bernies, and carry him on their quest to make him whole before the entire spell wears off at sundown.

So now that you know the inciting incident, at its core, this is really a buddy movie, the story of two very different brothers setting off on an adventure (and reminding those around them that they’re made for adventure too), carried nobly by their trusty steed Gweniviere (the purple van pictured above, and a van that deserves to live in the annals of cinema just as much as Uncle Rico’s van or the van from Little Miss Sunshine), trying to connect to their past, their identity, and each other.

My trust in Pixar was not misplaced, and somehow, even from the strangeness of this tale, they created a story that is touching, unique, and profound, and one that may have had me overhearing my youngest daughter whispering to my son, “Is Daddy crying? I think Daddy’s crying!”