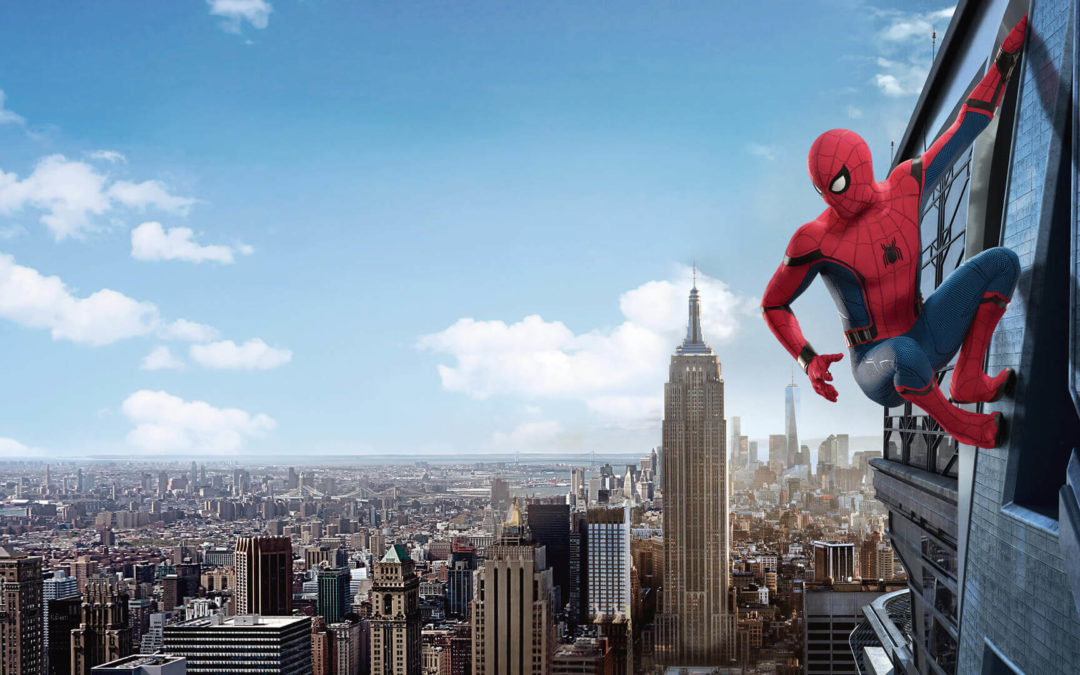 Spiderman: Homecoming is the latest attempt to revive the franchise as it tries to work Spidey, a.k.a. Peter Parker, into the framework of the overall Marvel universe.

Because Sony held the rights to the character, earlier efforts such as Spiderman with Toby Maguire and The Amazing Spiderman with Andrew Garfield (and their sequels) showed our web crawler operating independently and without any awareness of the rest of the Marvel characters flitting about.

Thanks to a break in the Marvel/Sony cold war, this latest version of the web crawler, this time played by Tom Holland, put in an appearance in last year’s Captain America: Civil War, working alongside Iron Man, Ant-man, Captain America and assorted other Marvel heroes.

Now comes the first post-merger stand alone Spiderman film, and it is a mixed bag, with the mediocre outweighing the good.

Because of the newfound cooperation between corporate entities, the film has Robert Downey Jr putting in an appearance as Tony Stark/Iron Man, a plot device that doesn’t really work because his involvement gives Stark Industries too much control over Spiderman’s abilities, though the central idea that Peter Parker was bitten by a radioactive spider is retained (though almost as an afterthought).

There are pluses – an attempt to return Peter Parker to the nerdy high school geek he was in the comics is generally successful, there are a couple of well-done set pieces (one on the Staten Island ferry and the other on the Washington Monument), Michael Keaton does an outstanding job as the villain de jour and there is a terrific plot twist that comes along about three fourths of the way in that impacts the film significantly, though that is somewhat offset by the totally confusing final slugfest that made little sense and, because it took place at night, made it almost to possible to tell who was doing what to whom.

Whether it was because I went in with heightened expectations or because I am suffering from Marvel fatigue, I left with a feeling of “so what” and the pluses weren’t enough for me to give Spiderman: Homecoming more than four out of seven of my run-on sentences.