Same Kind of Different As Me 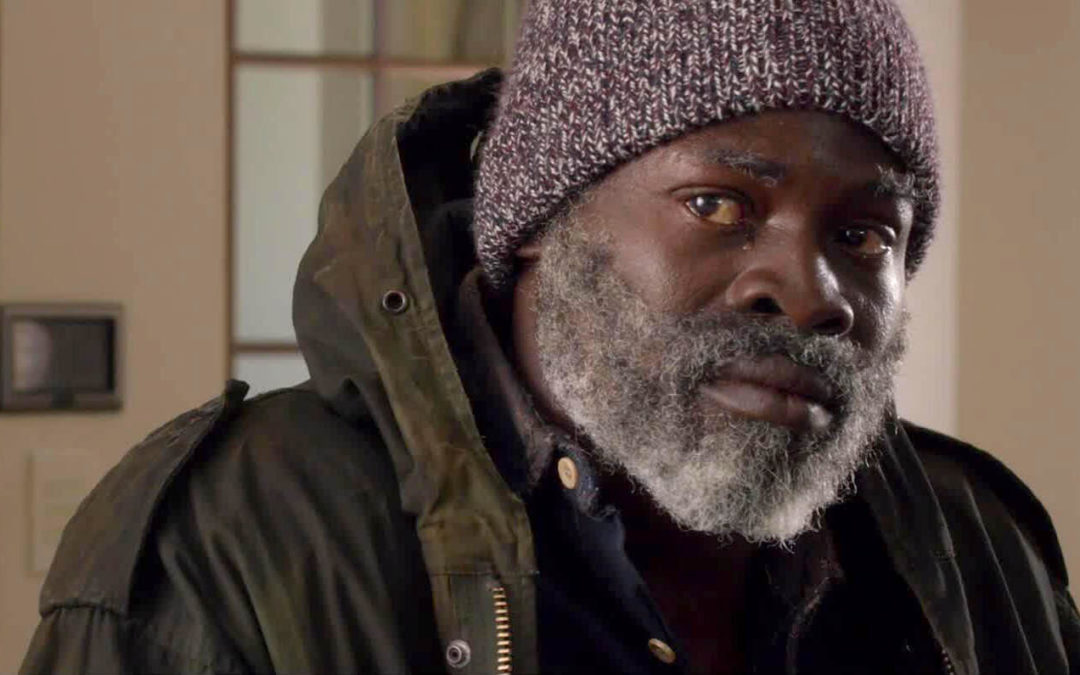 When a film is both faith-based and fact-based, it seems churlish to criticize it but in the case of Same Kind of Different as Me, the new film by Michael Carney, it is clear that good intentions do not a good movie make.

“Different,” which was originally scheduled for release in Feb 2016 but has been sitting on the shelf waiting for a distributor (never a good sign), is the story of Ron Hall (Greg Kinnear) and his wife Deborah (Renee Zellweger), who are dealing with the fallout from his affair, and when Deborah suggests they begin serving at a homeless shelter as a way of saving their relationship, they meet a former felon named Denver (Djimon Hounsou) and happiness ensues.

As noted above, the film is based on real-life events and was based on Ron Hall’s memoir (Hall also is credited as one of the screenwriters) and from the information shared over the end-credits, it appears that the Halls, working with Denver, did many good things and made a difference in the lives of many of the homeless.

But the movie is a tough slog, as it is lugubriously paced and directed in a very pedestrian manner with most of the actors walking through the motions (even Kinnear, an actor who usually does good work, seems indifferent here) and the less said about Jon Voight’s performance as Earl’s racist, curmudgeonly father, the better.

The one performance that works is Hounso’s – he does an excellent job as Denver, capturing both the man’s barely below the surface violence but his innate decency as well, with a voice that is rich as he delivers some long soliloquies very effectively, not lapsing into sentimentality, and injecting a welcome note of humor into the role.

Having never read the book on which the film is based, it is hard to say how accurate the events depicted are but there is a feel that a smoothing of the edges took place, as characters are redeemed a bit too quickly, bigots get their comeuppance in too cute a manner, and, maybe most bothersome, the whole issue of homelessness and the racial aspects of that condition, are glossed over a little too easily; granted, it would be asking too much of one movie to address such a major issue in our society but things in this film seemed to go a bit too smoothly.

Despite the good intentions and Hounsou’s excellent performance, I can’t give Same Kind of Different as Me more than 3 out of my 7 run-on sentences.