Once Upon a Time … in Hollywood 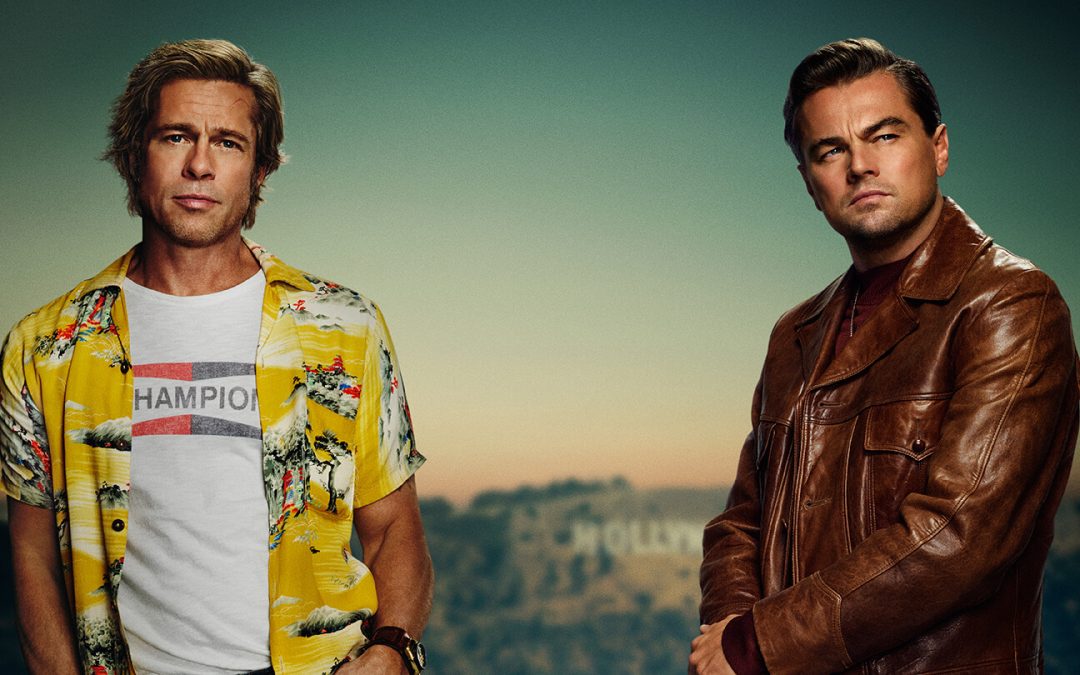 Once Upon a Time … in Hollywood, Director Quentin Tarantino’s new movie, is a big sprawling mess of a film that embodies much of the best and worst of Tarantino – excessive crude language, outbursts of extreme violence, and wonderfully written and acted set pieces that leave you fantasizing about the film that could have been.

Tarantino has always been known for his excesses and Once is no exception, though for much of the film, the director seems to be making an effort to show some restraint, resulting in the first two hours (out of almost three; more on that later) given over to leisurely scenes devoted to driving around 1969 Los Angeles (showing off the excellent recreation of that time and place) and spending time on sets and soundstages where western films are being made.

Because Tarantino clearly loves the milieu of filmmaking, these early scenes are among the most successful, with some very enjoyable set pieces as his leading man, Rick Dalton, tries to salvage his career as an actor by playing villains on various westerns while mulling over an offer to go make spaghetti westerns in Europe.

Leonardo DiCaprio, as Dalton, and Brad Pitt, as his friend/employee/stunt double, etc Cliff Booth, are both excellent and their relationship is at the heart of the film, though Margot Robbie, as Sharon Tate, does a superb job in a very small, almost wordless role, capturing the sadness and neediness in Tate but also giving her a soul and making her more than a victim.

As Dalton and Booth navigate through the streets and backlots of LA, Tarantino slowly introduces not only Tate and her entourage but also the flotsam and jetsam of the Manson family as the various story lines twist and turn around each other (a sequence in which Booth visits the Manson  compound at the Spahn ranch is one of the film’s best), leaving the viewer to wonder when they will collide and bring us to that awful night in August when the tragedy you know took place will occur.

There will be no spoilers here but look to the title of the film as a clue as to how it all plays out and be prepared for the restraint Tarantino had shown up to this point to be cast aside, particularly in terms of violence.

Though the film is too long (one scene set in a western bar where Dalton has trouble with his lines really begins to drag and the Spahn ranch scene, as good as it is, should have been trimmed) and though the ending that left this viewer (and others, based on comments I overheard leaving the theater) with a feeling of “Is that all there is,” Once has so many individual scenes and set pieces that are simply fun to watch and the acting is so good that I will give it 5 out of my 7 run-on sentences.