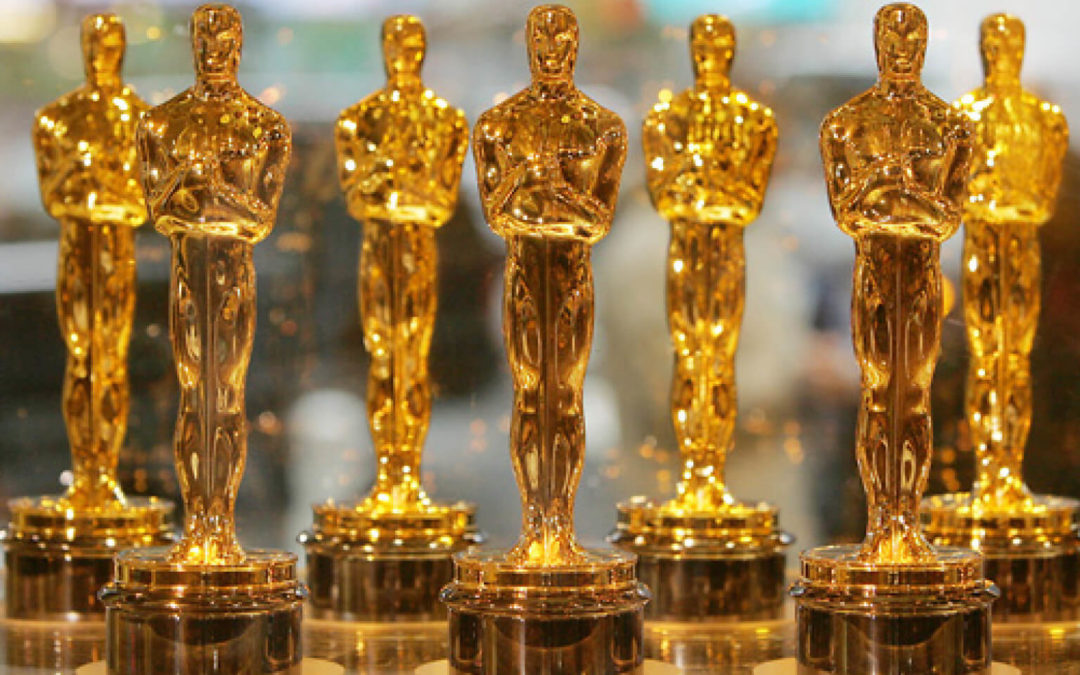 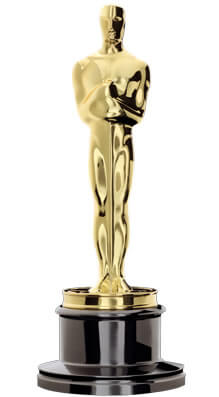 Call Me By Your Name: Identity theft is never funny in real life, but this one managed to take the grueling and mind-numbing process of identity theft resolution and make it as interesting as it actually is; had a few laughs though.

Get Out: I left right after the opening title as instructed, although I have to respect the sheer bravado of immediately and emphatically instructing all of one’s customers to leave; but they already got my money, so who’s the sucker here?

Phantom Thread: Is the thread really there or is it some ethereal specter is not a question one normally poses about the dramatic world of competitive quilting, but those sorts of bold cinematic choices are what separate Oscar nominees from the rest of the pack.

The Shape of Water: Far too convoluted, as water is only in the shape of that which it is in; might as well have titled it “Here is an Eclectic Collection of Tupperware and Designer Bowls.”

Three Billboards Outside Ebbing, Missouri: Likely little more than shameless documentary activism funded by Big Billboard, although probably a miss because of the relatively small niche market this film is intended for, unless they are those digital ones that rotate the ad every few seconds.

So yeah, not a great year for movies as far as I don’t know.

7 Stars: one for each film for having existed and one for myself for managing to avoid them all and for not knowing anything about them.

★★★★★★★
Jason Watson
Jason Watson is a graphic and motion designer who has developed a cult-like following with his tin whistle playing.
Latest posts by Jason Watson (see all)