Expanding to Include Essays 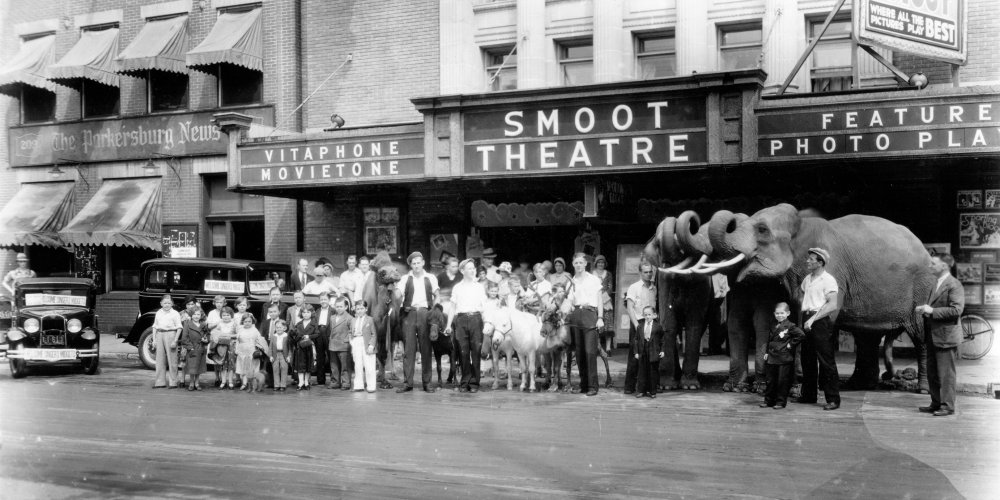 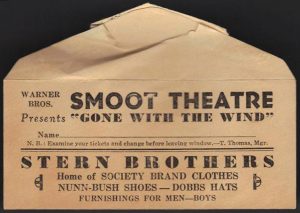 I started this site 8 years ago, creating it in a day or so over Christmas break. I’ve tweaked some minor things over the years, but the site is pretty much what it has always been: A place to reign in my verbose tendencies by limiting myself (and other contributors) to a mere 7 sentences (though we often stretch the definition of “sentence” to unwieldy extremes).

And yet, there is much to be said about cinema that may not be a review, and may not fit in seven sentences. And so at the bequest of some of my esteemed reviewers, today I’m introducing film essays to the Seven Sentence Reviews site.

So how will it work? Easy. I’m adding an Essays menu item, and a place to submit your own essay, length unlimited.

To keep the core focus of this site, a simple condition must be met: An essay that is focused on a film released in the past year must first have a Seven Sentence Review posted. So if you want to write about a recent film and no review exists, you have to write a review first (or recruit a friend).

Other than that, the sky’s the limit. Avoid profanity and undue crassness. It’s still a private site, and I reserve the right to reject material.

A lot of you have things to say. Here’s your outlet! I look forward to hearing from you.