A “Review” of Star Wars: Rise of Skywalker 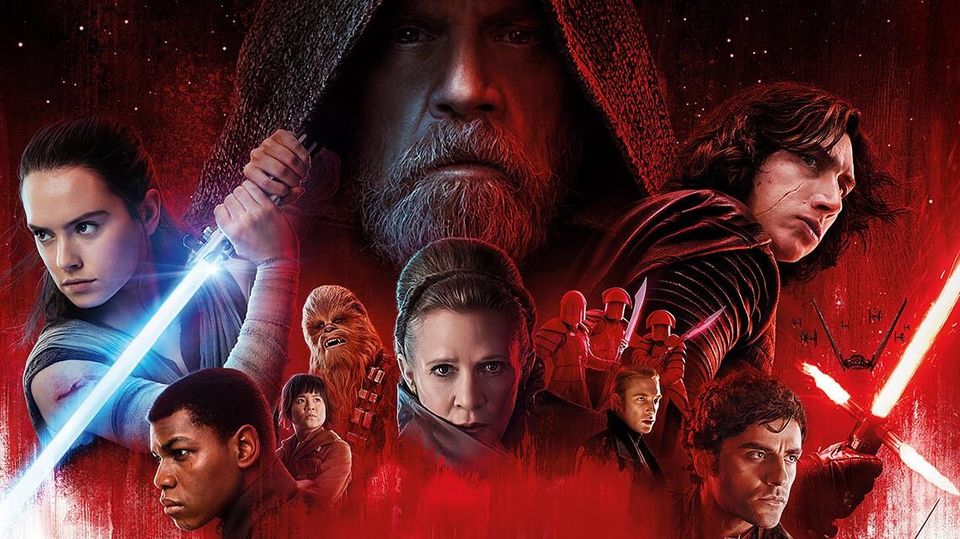 Editor’s Note: This was submitted as a review of The Rise of Skywalker. But oh, the snark is strong with this one! So I’m placing this in the new Essays section of the site, since it’s not truly a review of the film. But it is, indeed, quite entertaining, and well worth your time. 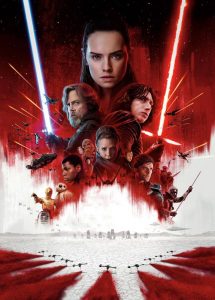 At the end of The Last Jedi–

1. A very small and insignificant group of Rebels (?), no, Galactic Republic soldiers (?), no, Resistance fighters (?) are reduced to a slightly smaller and somewhat more insignificant group of Rebels/Galactic Republic Soldiers/Resistance Fighters; after all, in a war that spans a GALAXY the difference between 400 and 40 or fewe­r is practically insignificant, especially if they are all on one ship that can be destroyed merely by flinging a hyperspeed velocity garbage can at it (see #2 and #4)

2. They have no allies (who can blame them?) and only one ship with limited offensive capabilities manned by about 10 crew members, including Ms. Perfect who already knows everything/can do everything without having to learn anything or practice anything and can never lose, Space Bigfoot who now is only good for breaking down doors and despoiling native populations of wildlife, and potentially some penguin snacks for the aforementioned Space Bigfoot; no word on whether a Space Cow was stowed aboard to make hot cocoa for Space Bigfoot.

3. Luke McGrumpyPants The Space Cow Milker in his sulky sulkiness has mercifully (or at least hopefully) shuffled off the mortal coil in a final act of meaninglessness that did nothing except give his emotive nephew a chance to emote some more, which- in strict justice- certainly does demand McGrumpyPants’ death and thus led to at least one satisfying conclusion and a vindication of any semblance of justice in the universe, although apparently now dead Jedi can interact with the physical world with Space Lightning in substantially destructive ways and perhaps even utilize Space Undeath (from rumors I’ve heard about a certain not-only-dead-but-completely-vaporized-dead-and-then-Death-Star-blown-up-dead-so-yes-really-dead-but-hey-just-kidding!-not-really-dead-so-anyone-at-all-can-be-not-dead-so-why-not-him-it-does-not-matter-we-need-a-villain former emperor…), so this may or may not matter, which is probably why he sulkily tossed his lightsaber away so as to keep his hands free for milking Space Cows.

4. The annoying purple-haired admiral (?) -honestly, I was so bored by this movie I never noticed who she was or what her role was, which is admittedly true for just about every other character- has completely redefined all space combat, albeit in a wasted act of self-sacrifice, for if flinging an item of sufficient mass at an enemy fleet through hyperspace is enough to more or less render it (at least temporarily) inert (or at least until the *plot* requires it to be able to deploy troops on a planet it has to somehow reach after being cloven in two, obviously!), then there’s no reason that this will not now be the only means of combat, and if so, can easily be made to occur by remote operation; it also raises the obvious question as to why such a tactic has never been utilized before and why even bother with the Wars part of Star Wars anymore?

5. Learning how to use the Force is completely optional, as someone who has never used it and knows nothing about it is already perfect at everything she does and knows everything about the Force without any study, training, etc., and in the end (both ultimately and LITERALLY at the end of the movie) it really is all about picking up rocks anyway like she already knew (see #2), thus invalidating everything about the Force in every other movie; after all, even Jedi with hundreds of years of experience who can burn down sacred Keebler Jedi tree shrines with Undead Jedi Space Lightning apparently know less than her because she is Ms. Perfect (see #2 again), which means the Force is now a meaningless concept and a meaningless plot device (see #3) since it can be wielded perfectly and instantaneously by anyone the plot deems convenient, or, you know, if there’s a compelling need to levitate some rocks.

You may wonder why I wasted six sentences of this review recapping the previous film instead of talking about the film under review; my question would be why- given the aforementioned- anyone would waste more time than it took to write this on watching any further Star Wars movies- I certainly didn’t, and now you don’t have to either. 🙂

Jason Watson
Jason Watson is a graphic and motion designer who has developed a cult-like following with his tin whistle playing.
Latest posts by Jason Watson (see all)